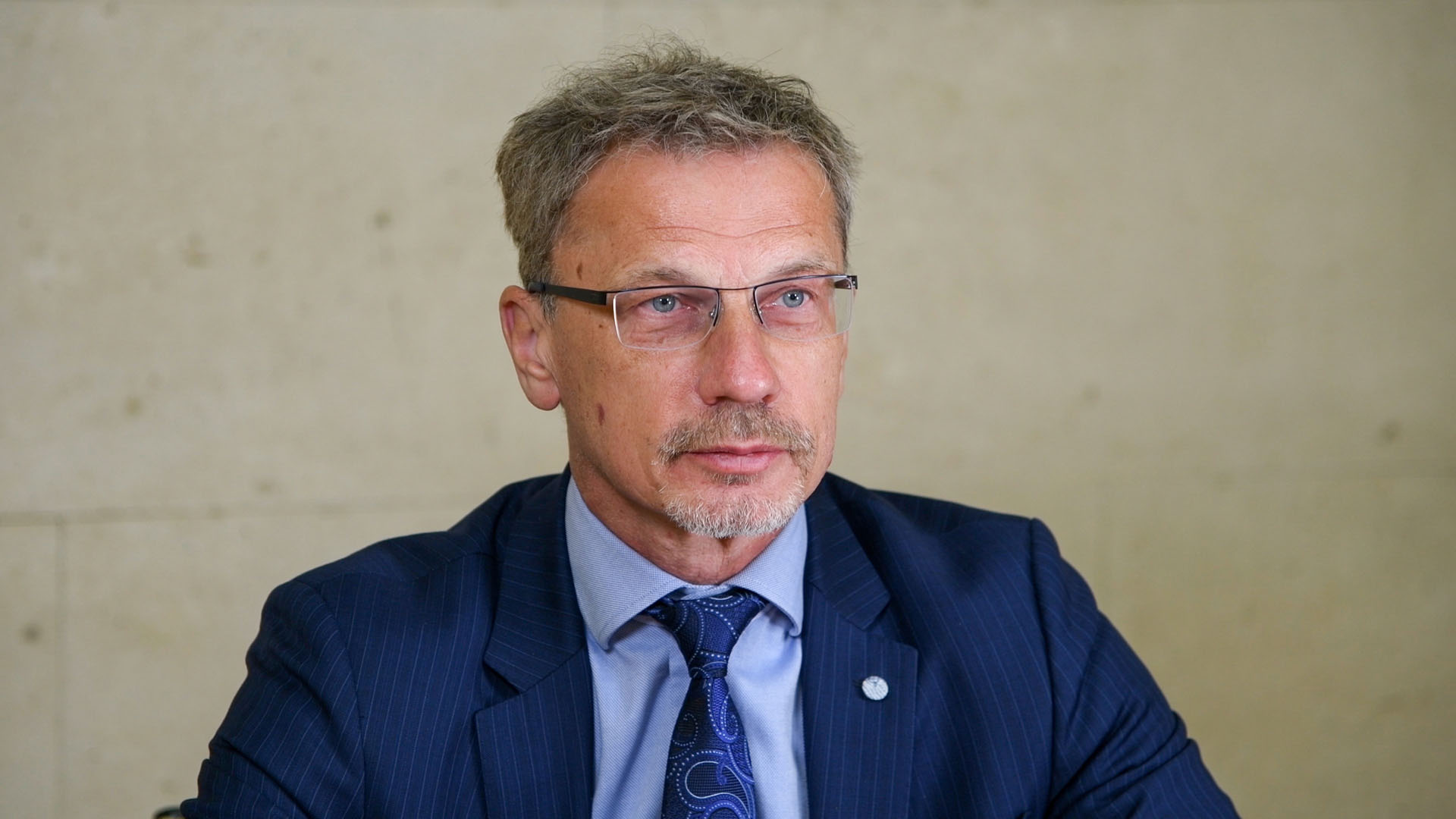 While the magnitude of the initial shock brought by the COVID-19 pandemic may have run out of scale, European policymakers reacted with speed and decisiveness, in a way that may provide a temptation to congratulate themselves. With lockdown policies struggling to contain the virus and scarce vaccine supplies, the lifeline provided by the unprecedented fiscal, monetary and regulatory stimulus has kept our economies afloat.

Not only employment and incomes remained resilient, but also our financial sector, strengthened by the decade of continuous reforms, provided a lifeline to companies. However, if we look beyond the obvious, we may find the same old problems that warrant caution and vigilance.

The banking sector is indeed operating on a lower leverage, taking fewer risks, maintaining substantial liquidity reserves, and overall becoming much more robust and resilient than it was a decade ago. In contrast to the global financial crisis, when the financial system triggered the initial shock and continued to amplify it, this time round banks stood ready to cushion the blow and stabilize the economy.

Still, their first buffer for shocks, profitability, was subdued even before the crisis. This was slowly chipping away at the ability of banks to provide funding to the economy and act as a transmission mechanism for monetary policy.

The reasons for low bank profitability are multiple. European regulators have not always been vigorous to push inefficient banks with broken business models out of the market. Such decisions are not always easy – as we in the Croatian National Bank know very well. Over the past two and a half decades, since I got my first job at the Bank, the number of commercial banks operating in Croatia has shrunk by about two-thirds, coming from 60 down to 20. This has always been a sensitive job, full of legal and political landmines, but the alternative of overbanking is, as we can attest, even worse.

Further on, banks have been slow to reinvent themselves in the face of advances in information and in particular mobile technologies. After several decades of warnings that repeatedly turned out to be false alarms, the speed of technology diffusion in finance has been accelerating. In essence, banks need to become technology hubs in order to maintain their most cherished lines of business. Technological transformation may be painful for banks, and for bankers in particular, but it is the only way forward.

Finally, the long period of extremely accommodative monetary policy has driven interest margins down and compressed income from banks’ core business. According to most market observers, this headwind is not likely to disappear any time soon.

On top of reinventing their operations, dealing with the aftermath of the crisis will be particularly challenging for banks. A sharp increase in corporate insolvencies has so far been avoided – to the contrary, exactly the opposite has happened as insolvency rates have fallen below even the levels observed in good years. However, insolvencies will gradually catch-up as broad-based support measures are gradually unwound, even if potentially destructive cliff-effects of a too-early withdrawal are avoided.

Banks will have to make complex decisions to restructure debts of viable companies and pull the plugs on nonviable businesses. The role of a neural vortex entails cleaning the economy of “zombie” firms, which have survived due to ample support, but lack the flexibility to adapt to changing circumstances. This should not be taken lightly.

An old Indian saying that a healthy person has a thousand wishes, a sick person only one, can be adeptly applied to policymaking. As our societies overcome the disease, we will again have to deal with our thousand regular issues in the financial sector, many of them exacerbated by the crisis. Our banks are even more intertwined with national governments than before the crisis, dynamism in the corporate sector has further dropped and banks may again have to deal with a pile of bad debts.

And the banking union still stands uncompleted. So, as we cheer the departure of the disease, we’ll be moving to many old unresolved issues again.

The article is published in The EUROFI Magazine.