Protection of the euro and other currencies against counterfeiting 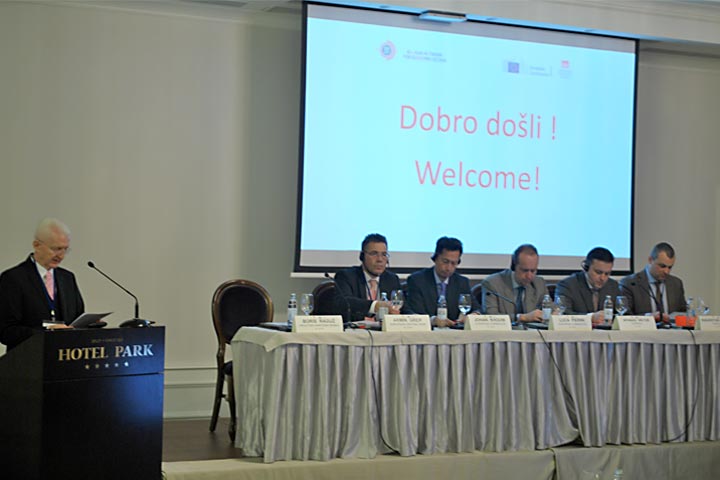 The 2nd conference "Balkan Network for Euro Protection" opened today in hotel Park, Split. The event, hosted by the Croatian National Bank, is aimed at the development and implementation of the measures and procedures for reducing the risks of emergence and distribution of counterfeit euro and other currencies banknotes and coins in the countries of the region. The two-day gathering is held in the framework of the project of the European Commission and the CNB for the promotion of cooperation between countries in the region and development of the infrastructure for the protection of banknotes and coins, particularly euro banknotes and coins against counterfeiting, such as the one already in place in the Republic of Croatia, in line with the European standards.