Historic step on Croatia's journey towards adopting the euro 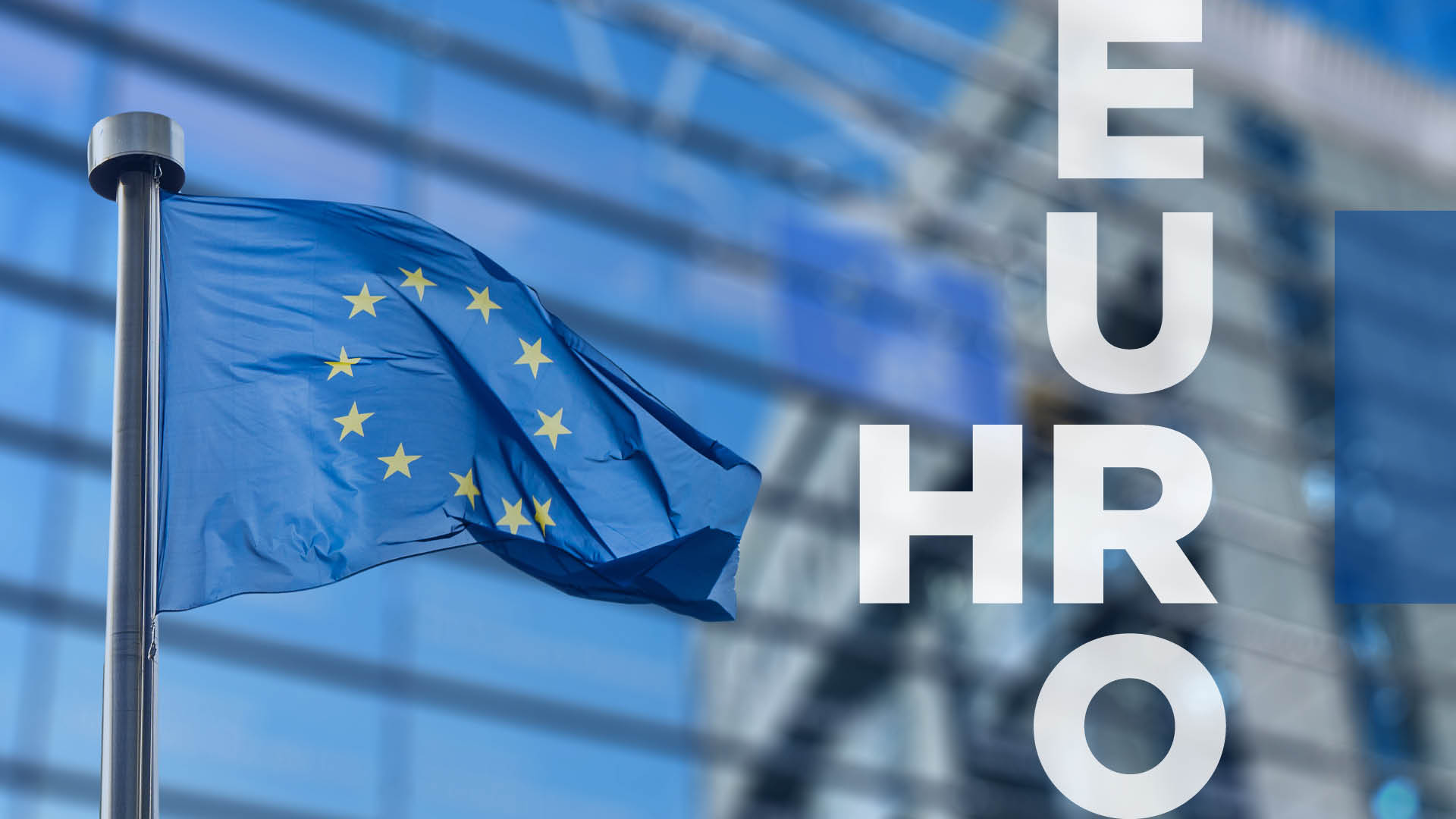 In both reports, Croatia received a very favourable assessment: not only did Croatia meet all the criteria, but the sustainability of its convergence has been assessed more favourably by the ECB than in its 2020 report and much more favourably than in its earlier reports. The reports highlight that the Croatian legislation is compatible with the EU Treaties and the Statute of the European System of Central Banks and of the European Central Bank. Croatia was assessed more closely than the other countries under review, given the fact that the Croatian authorities have announced their intention to adopt the euro as of 1 January 2023.

In its report, the European Commission has concluded that Croatia is ready to adopt the euro on 1 January 2023, bringing the number of euro area Member States to 20. The Council will make the final decision on the adoption of the euro in Croatia in the first half of July this year, following the necessary procedures and discussions in the Eurogroup and in the European Council, and after the European Parliament has given its opinion. In its press release, the European Commission has highlighted that the report marks a crucial and historic step on Croatia's journey towards adopting the euro.

"Croatia has met all the criteria for joining the euro area and this is a strong step forward in our accession to the euro area on 1 January 2023. We are very proud of this success and look forward to all the benefits this will bring to Croatia, while also being aware of the responsibility this membership entails", said the CNB Governor in relation to the reports issued by the European Commission and the European Central Bank.