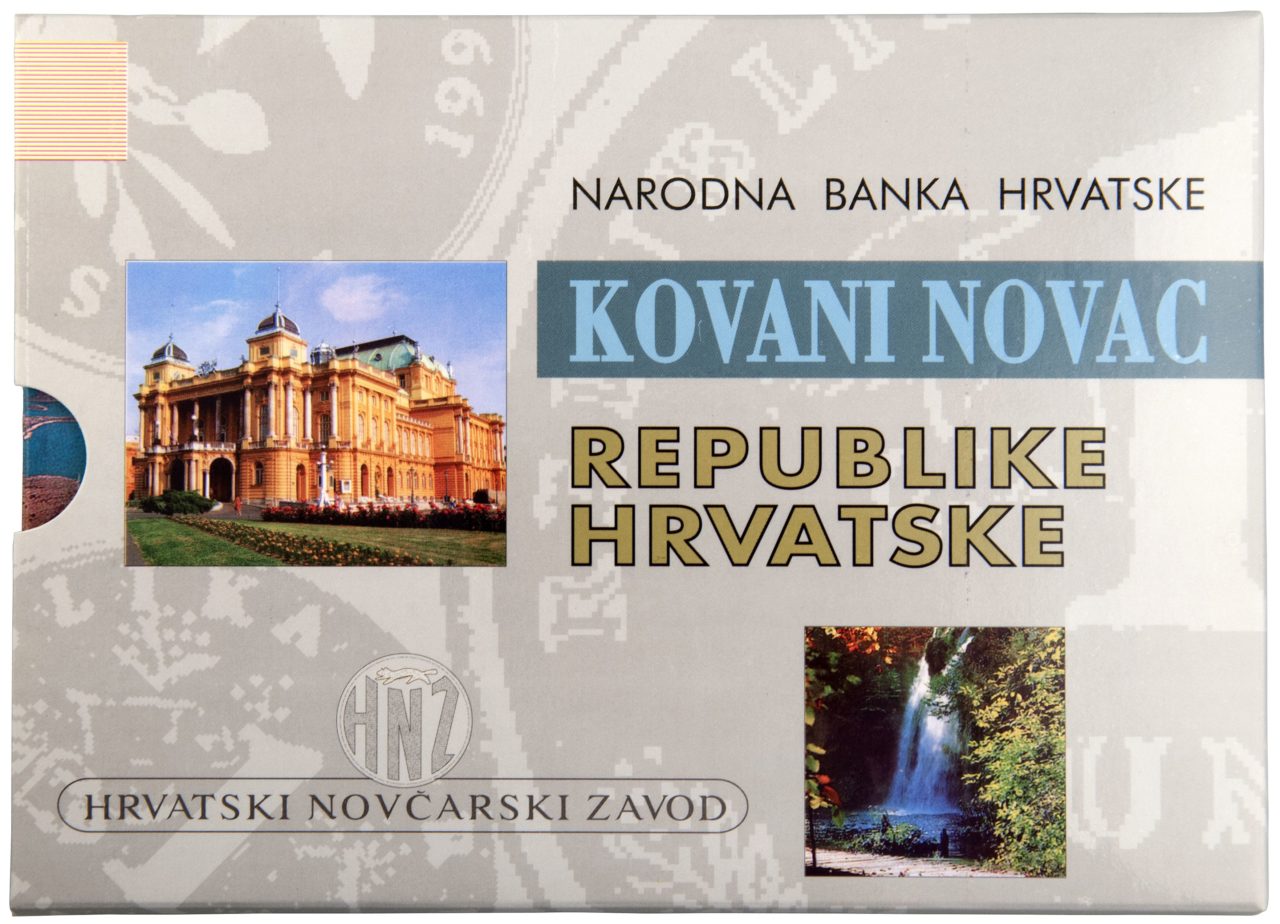 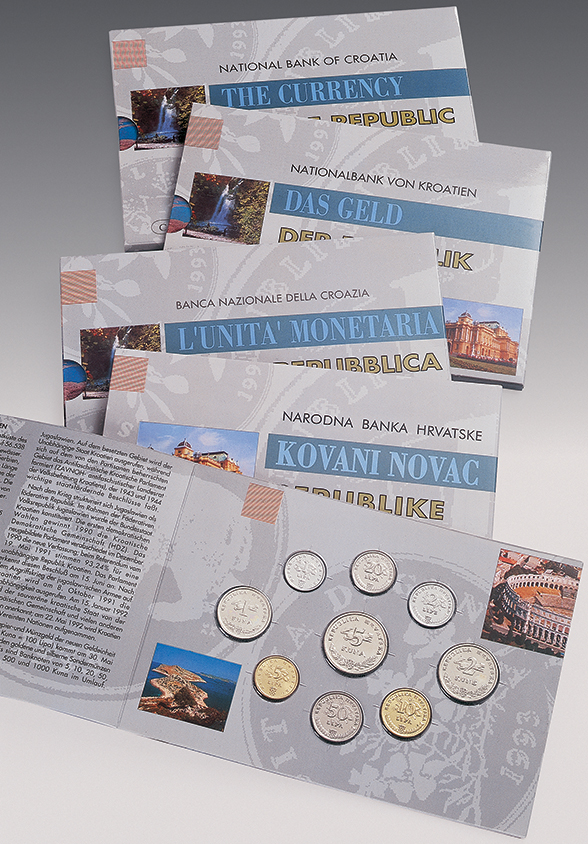 Shown in the table below are the number of items issued and packaging.

The Decision on the issue of sets of circulation kuna and lipa coins of the Republic of Croatia was published in the Official Gazette No. 50/1995.

The coin design is by the sculptor Kuzma Kovačić.

The numismatic coin sets were minted by the Croatian Monetary Institute.