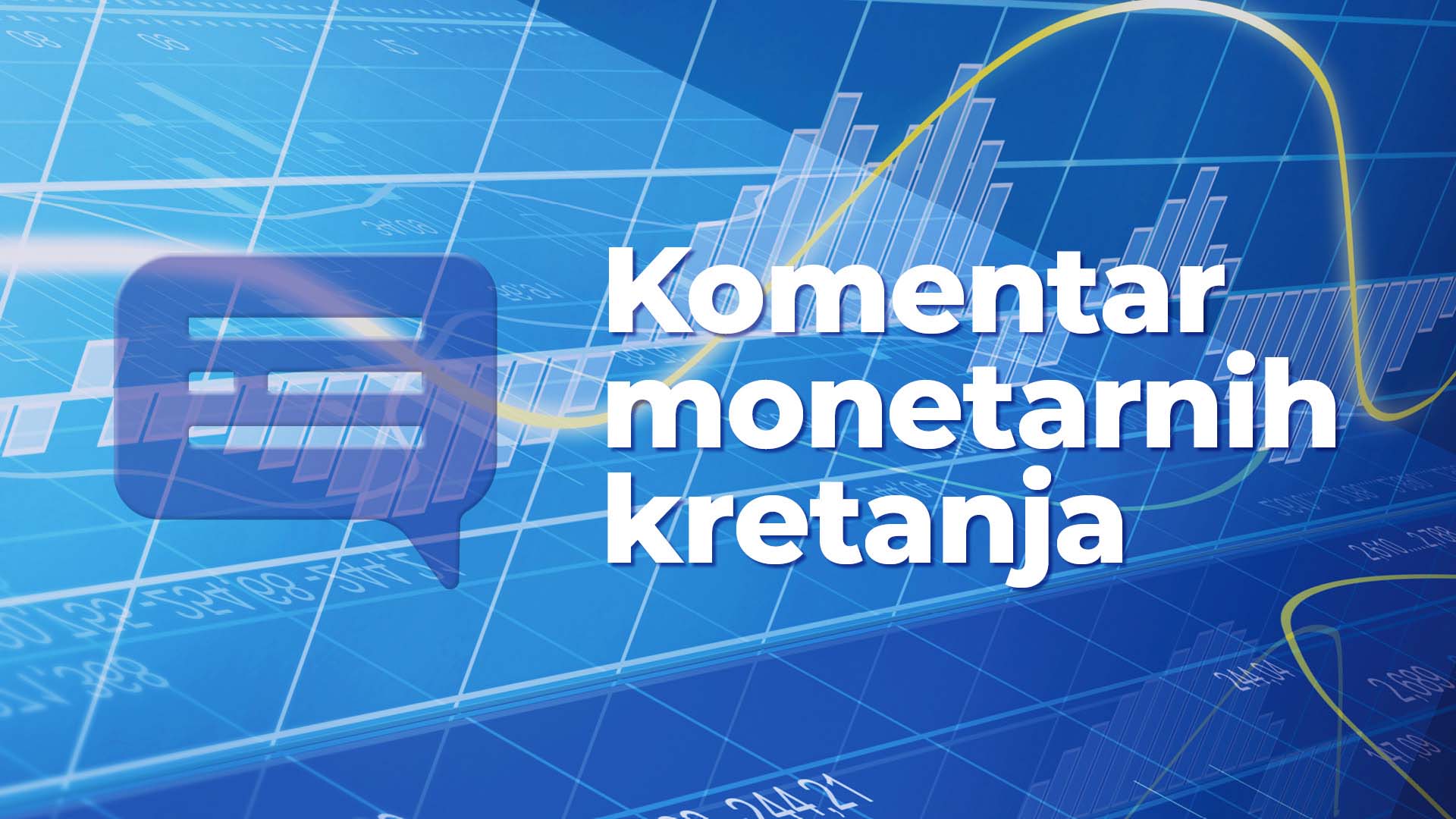 The Croatian National Bank published Comments on monetary developments for July 2020, which analyse developments in total liquid assets and trends in loans. The analysis states, among others, that total placements to domestic sectors (excluding the central government) rose in July by HRK 0.7bn, or 0.3% from June and that they stood at HRK 234.3bn at the end of the month. These data are based on transactions and exclude the effects of exchange rate changes, securities price adjustments, reclassification and write-off of placements, including the sale of placements in the amount of their value adjustment. The monthly increase in placements in July was mostly due to the growth in placements to households but also to the growth in placements to other financial institutions while placements to corporates fell.  Housing loans in July thus rose by HRK 0.7bn or 1.2% from June, mostly driven by Government's housing loans subsidy programme and to a lesser extent by borrowing for the reconstruction of housing units affected by the earthquake. General-purpose cash loans held steady on a monthly level.   On an annual level, at the end of July, the growth in total placements accelerated to 3.9%. This acceleration was due to the base effect of the sale of claims associated with the Agrokor Group in July last year, which also increased the annual rate of growth in placements to non-financial corporations from 4.1% in June to 5.2% in July.  As regards households, following stagnation in growth in the previous two months, the annual growth of placements to households accelerated to 3.9% in July.  As a result of such developments, the growth in housing loans accelerated from 7.1% in June to 8.0% in July.