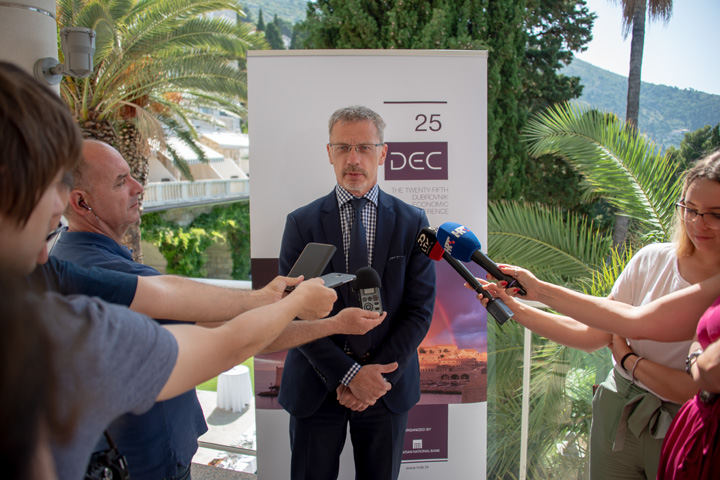 This year the conference will feature papers and panels focusing on international trade losses, on the gravity model, i.e., the links between elasticities, distance and trade, on migration and the effect of returning refugees on export performance, as well as on financial globalisation effects, economic populism, foreign currency loan conversions and currency mismatches, the euro area enlargement and central bank independence in monetary policy making.

The final panel will be devoted to the 25th anniversary of the conference.