25th anniversary of the introduction of the kuna in Croatia 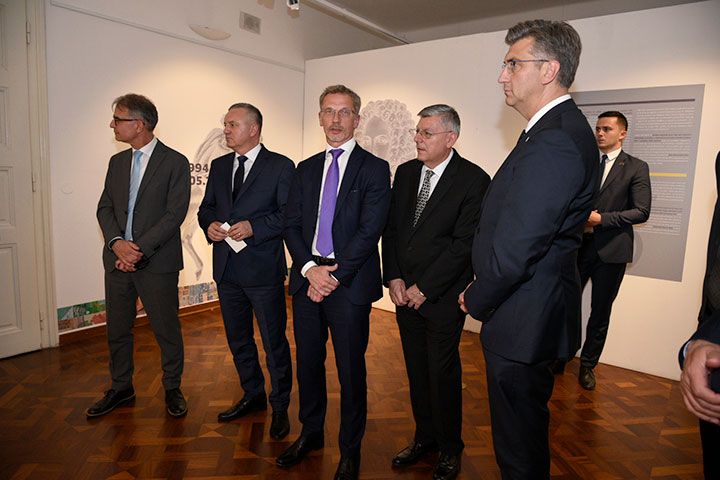 The exhibits included all issues of banknotes and coins and commemorative circulation coins of the Republic of Croatia issued during the 25 years of use, including the period in which the kuna and the lipa originated. Special attention was paid to the tenders for banknote and coin designs conducted in 1992 and 1993. The plaster models of coins by Kuzma Kovačić, the winner of the tender for coins in circulation, were presented. The proposals and different versions of graphic designs by Miroslav Šutej, the winner of the tender for the appearance of kuna banknotes, were also exhibited. The contents of the exhibition are elaborated in detail in a joint publication issued by the Archaeological Museum in Zagreb and the CNB.

The exhibition was inaugurated by the Prime Minister of the Government of the Republic of Croatia, Andrej Plenković, and the Governor of the Croatian National Bank, Boris Vujčić, the Director of the Archaeological Museum in Zagreb, Sanjin Mihelić and the exhibition author, Tomislav Bilić, also addressed the attendees. 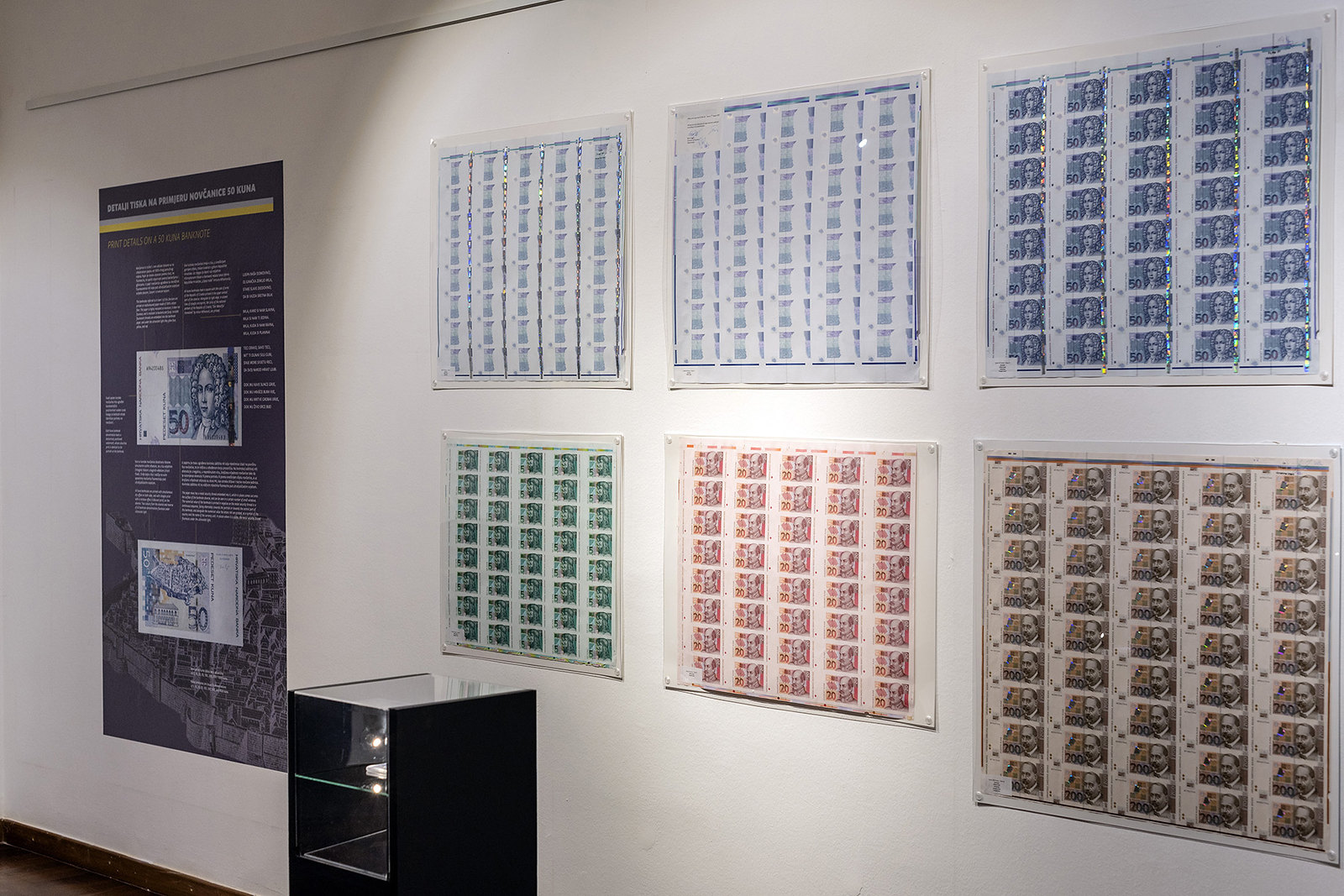