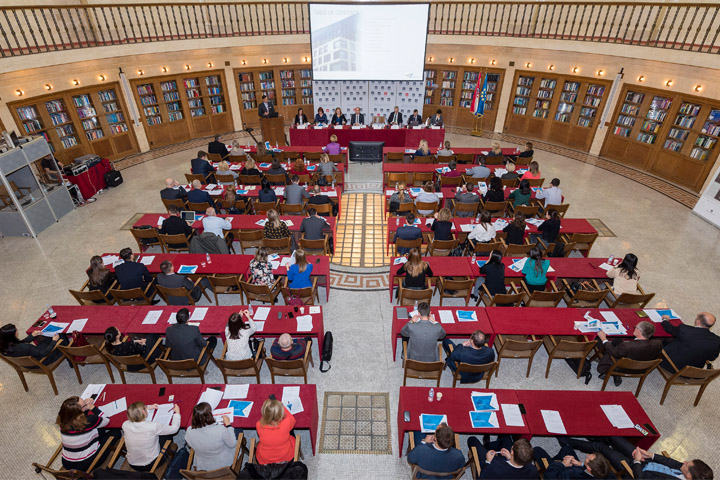 In late May this year, Croatia submitted a request to the European Central Bank to establish a close cooperation with the Croatian National Bank in the exercise of supervision of credit institutions under the Single Supervisory Mechanism. This step is part of the procedure for the country's entry to the Exchange Rate Mechanism (ERM II) and subsequently to the euro area. Once adopted, the European Central Bank's decision on establishing a close cooperation with the Croatian National Bank will assign Croatia, in line with regulations, the status of a participating member state in the Single Resolution Mechanism.

Expressing their satisfaction with the fact that the representatives of European and national resolution authorities made timely efforts to inform domestic banks on these changes, the representatives of credit institutions stated that an open and constructive cooperation would be the most conducive to ensuring smooth transition to the new European resolution framework.