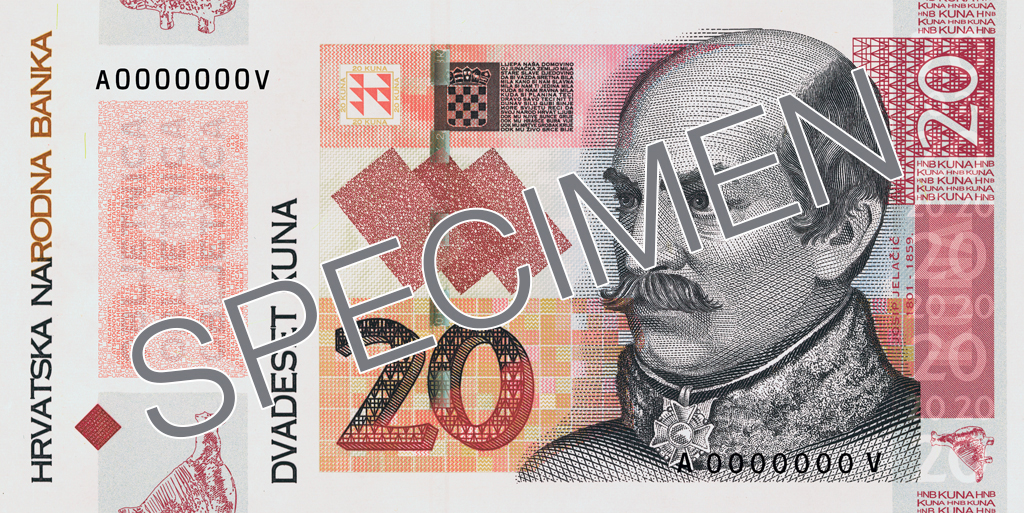 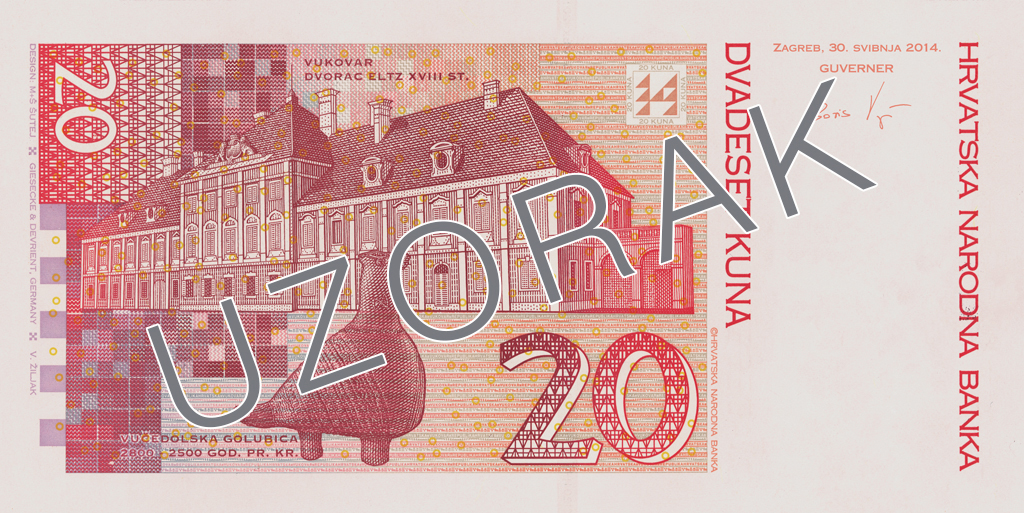 JOSIP JELAČIĆ
Count Josip Jelačić Bužimski, Ban (Viceroy) of Croatia Slavonia and Dalmatia, was born in 1801 in Petrovaradin. He studied in Vienna, and by 1848 had gained military experience on the many battlefronts of the time. King Ferdinand I named him Viceroy on 23 March 1848, at the beginning of the revolutionary movement in the Habsburg Monarchy. Through the power of the sovereign authority of the Viceroy, he proclaimed the sovereignty and independence of Croatia from the Hungarian government, demanding territorial unity, abolition of serfdom; he introduced Croatian as the official language and was committed to equality and fairness in all segments of society, which made him popular with the general public. This giant of Croatian history united all the Croatian lands under his authority. Because of this, history remembers Ban Jelačić as a strong protector of Croatian rights against Hungarian claims, protector of the Croatian national heritage movement and the embodiment of national independence.

Motif on the reverse: the castle of Count Eltz in Vukovar and the Vučedol dove

ELTZ MANOR
Eltz Manor is an opulent baroque building located on the banks of the Danube, at the crossroads of Slavonia and Sirmium, on the western slopes of Fruška gora in Vukovar. It ranks among the most important works of Baroque-Classicist architecture in Croatia. Its history began in 1736, when Philipp Karl von Eltz, Archbishop and Prince Elector of Mainz, acquired the Lordship of Vukovar and passed it on to his nephew Franz Anselm Casimir von Eltz. In 1750, Franz began construction of the manor which would, in time and with numerous upgrades, become the magnificent example of Central European architecture it is today. The final appearance of the manor was shaped in the late 19th century. The representativeness, elegance and richness of the Vukovar manor is emphasized in the architecture of the L-shaped ancillary buildings. Members of the Eltz family were active participants in the economic, political and cultural life of the region. Completely restored today, this symbol of Vukovar was almost completely destroyed in the War for Croatian Independence.

VUČEDOL DOVE
Between 3000 and 2500 BC, while the Sumerians ruled Mesopotamia, the Vučedol culture developed on the right bank of the Danube, in the easternmost part of Croatia. This Indo-European settlement of about 3,000 inhabitants engaged in cattle-raising, copper casting objects, and are the first known producers of bronze. At the site of this multi-layered prehistoric settlement, a ritual ceramic vessel in the shape of a bird (dove or partridge) was found in 1938. It became known world-wide as the Vučedol Dove. This Eneolithic (Copper Age) bird is closely associated with the worship of the Indo-European god of fire and the forge.

The commemorative 20 kuna banknote was issued to mark the 20th anniversary of the kuna, on 30 May 2014.
Commemorative motif: On the left of the banknote, at the position of the watermark with the image of Josip Jelačić, the microtext "DVADESETA OBLJETNICA HRVATSKOG NOVCA KUNE I LIPE 2014" runs in thirty four continuous vertical lines, creating a rectangle, with some letters and numbers bolded to form number "20" and the inscription "OBLJETNICA" printed in iridescent colour in three lines over the background; the dominant colour of the background is purple-reddish.